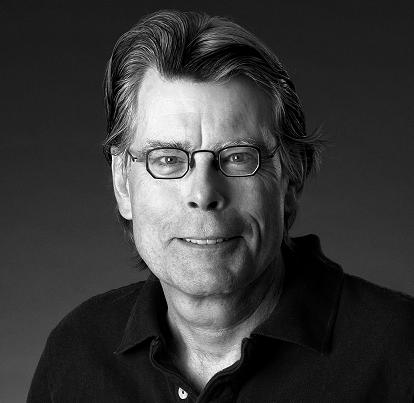 Purchase textbooks at student discounts! Use code: student$savecp. Until Dec 31, 2020 only

Les Précieuses ridicules: BY Jean-Baptist Poquelin Moliere
BY Jean-Baptist Poquelin Moliere
On the Trail of the Space Pirates: by Carey Rockwell
by Carey Rockwell
The Ghost Ship A Mystery of the Sea: By John C. Hutcheson
By John C. Hutcheson
The house of sleep: By Jonathan Coe
By Jonathan Coe
The Lost Tribes of the Irish in the South: By Irvin S. Cobb
By Irvin S. Cobb
The Ghost-Seer, Or, the Apparitionist, and Sport of Destiny: By Friedrich Schiller
By Friedrich Schiller
TOC Bookmarks
Menu
–
Bookmark Fullscreen
‹
›

Reflow text when sidebars are open.